The Raging Bull Joins the Showdown!!

As the battle at Clover Castle continues the Shadow Palace appears. Captain Yami and Captain Jack get a bad feeling about this, so they try to infiltrate the palace, but Magic Knights who had reincarnated as elves keep getting in their way. Then Asta and the other Black Bulls as well as Rades, Sally, and Valtos arrive! Asta tries to undo the reincarnation spell that’s been cast on the Magic Knights, but then the Captain of the Coral Peacocks, Dorothy Unsworth, who has also reincarnated as an elf appears before them! 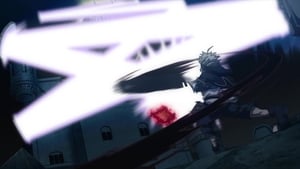 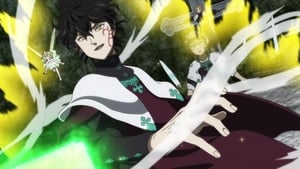 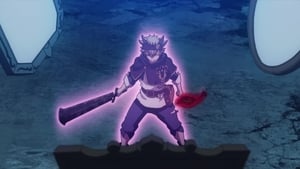