Clash! The Battle of the Magic Knights Squad Captains

The Magic Knight Squad Captains end up doing a team battle due to Julius’ suggestion. Since the citizens are still weary after the attack by the Eye of the Midnight Sun, they want to prove that they still mean to protect the kingdom and its citizens. The Magic Knights watch in anticipation as their captains split up into two teams and go all out in this battle. 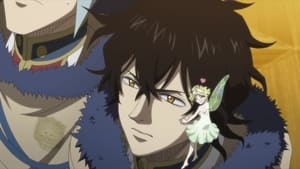 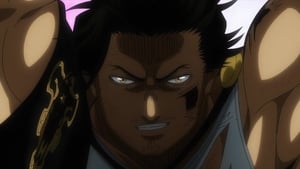