On Earthland, the queen of the Exceed reveals that Exceed eggs had been sent to Earth to save them after she foresaw that Extalia would fall; Charle, possessing the same powers, had mistaken these visions as a mission. When the Exceed leave to find the remaining eggs, Panther Lily remains behind to be Gajeel’s partner and to honour Mystogan’s dedication to Fairy Tail. However, Panther Lily has brought them an unusual captive: Lisanna, who explains she is actually Earthland’s Lisanna. 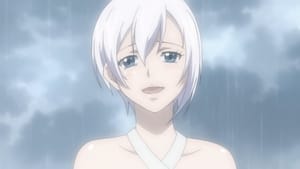 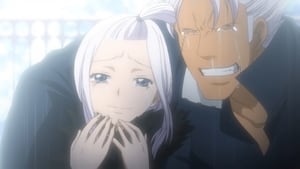