A Journey of Adventure! Huh?

Basically a day in the life of OS crew. Gene and Jim get into a argument on how to run the ship (and moreover Gene’s carelessness). To show his worth Gene has the ship stop off at a station called the Toward Stars Inn, where he and Jim go after a bounty worth 1,000 wongs. They find the guy and dispatch of him only to find hes an android filling in for the original. Though they only get paid half the money, it’s Suzuka who walks away with the full sum. On the way back to the ship, Gene spots a monitor broadcasting a upcoming space race and one of the participants competing is no other then the Mcdougal’s ship! DA DA DUMMM! :p END 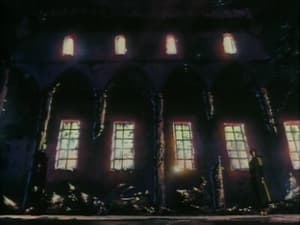