That Time I Got Reincarnated as a Slime: 2x2

Trade with the Animal Kingdom

Despite the initial conflict, Eurazania and Tempest have deemed each other to be worthy of establishing friendly relations, and diplomacy between them officially begins. Tempest agrees to share its industrial techniques in return for Eurazania’s agricultural techniques, and Rimuru decides to use the apple brandy produced as a result of this exchange to seek friendly relations with the Armed Nation of Dwargon next. He’s accompanied by Shuna and Shion along with the former residents of Dwargon, Kaijin and the three Dwarf brothers, who are welcomed back to their home nation as state guests. 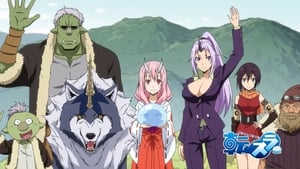 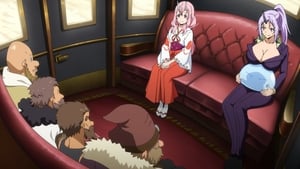 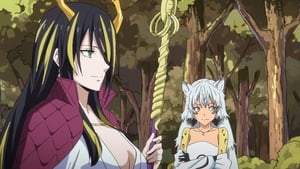 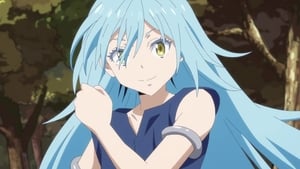 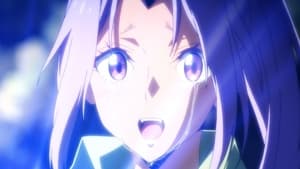